A year ago, SunPine started the construction of a completely new factory.  Since it was located next to an already existing one, the main challenge was to not disrupt any of the ongoing production. Today, the new factory is ready to deliver sustainable pine diesel and contribute to Sweden’s continued green transition. The secret behind the success? Fantastic teamwork!

– It has been a project with fantastic teamwork, says Ulrika Hagman, project manager for investments at SunPine.

Building a completely new factory is a complex task. It is important to coordinate and streamline the work carefully. In addition, building a new factory next to a plant that is already in full operation, without disrupting transport and everyday operation, is even more tricky.

– It is important to think a bit like a choreographer. You need to carefully consider everything from what is even possible, to when different vehicles can pass through the narrow passages without disturbing ongoing production, says David Öquist, CEO of SunPine. 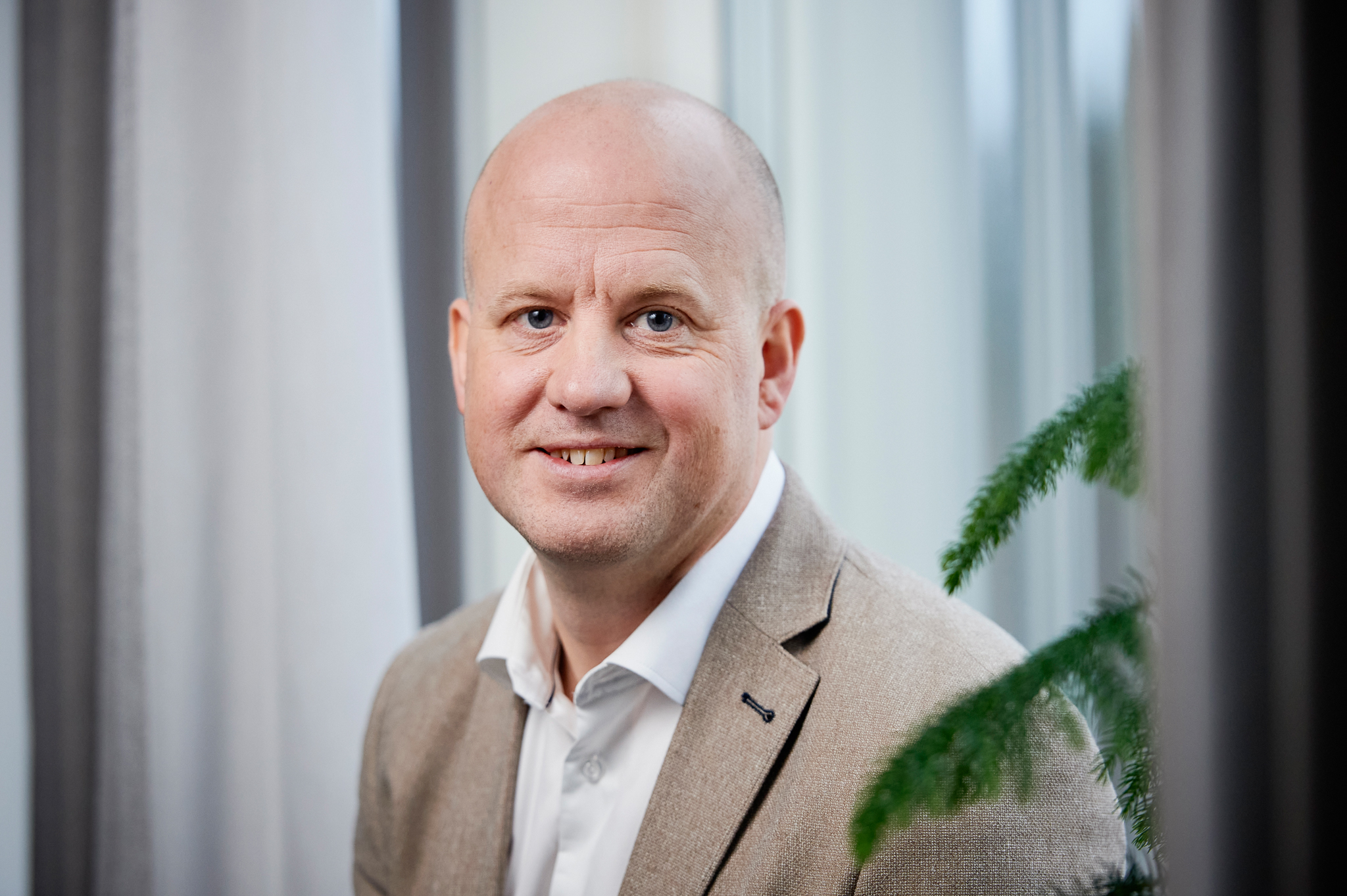 – The challenges that the project team had to deal with during the construction were far from minor. We faced a delayed environmental permit, winter construction and a global pandemic. Despite this, we now have a completely new factory in place. It has been an amazing journey for everyone involved.

A mild winter facilitated the success of the construction

Ulrika Hagman, project manager for investments and Andreas Bäckström, start-up manager, have ultimately been responsible for the project. According to the original plan, the construction was planned to start in April or May. The reason for this was to have favorable weather conditions during the construction. But because the required environmental permit was appealed, the project still had not started as autumn quickly was approaching.

– We were a little worried about the temperature and the potential amount of snow. It can get bitterly cold here and several centimeters of snow can fall in a single day, says Andreas.

– And since the factory is built in an open stand, which means that the facility lacks walls and roofs, weather and wind would have a direct impact on the construction process.

Handling certain materials, such as steel and cables, can also be difficult in very cold weather. But even though the original plan was to build during the summer, the chosen construction materials had been picked to also be able to stand extremely cold weather.

– It was very wise that we took this into account as we had to build everything in cold and snow, says Ulrika.

– And even if the first winter storm hit just when we were about to get the largest pieces of the construction in place, the rest of the winter was unexpectedly mild, which was a very good thing for the project.

One of the biggest challenges with the construction, but also one of the biggest achievements, was to build a new factory next to an existing one. Scaffolding, cranes, machines, and construction workers needed to be given space to function – without disturbing ongoing production. In addition, the factories were to be built together before-hand, which resulted in the creation of a completely new model for the facility.

– One great challenge was to connect the new parts to existing once that were already in operation. We had to expand certain parts to be able to supply and receive new factory flows, says Andreas.

– Advanced logistics planning was required to be able to handle all transports and at the same time bring in cranes and equipment for the parts that were needed. But we succeeded.

Rapid problem solving brought the project forward during the pandemic

Just like the rest of society, the factory construction was heavily affected by the Covid-19 pandemic. The workplace was adapted in several ways so that the staff could more easily keep their distance. Among other things, more barracks were built and a schedule for coffee and lunch breaks was developed. And Italy, the country that was among the worst hit by the virus in the initial phase of the pandemic, had a lock down.

– We received reports that the Italian factory was shut down, and since we had procured an Italian boiler, we became a little nervous. However, the factory managed to ship us the boiler just before the country locked down. But then there was a new obstacle regarding transportation as a bridge collapsed just outside Genoa, says Ulrika, and continues:

– And not only that, the Italian team that would assemble the pipes, got stuck in Italy due to travel restrictions. So, we had to rethink and arrange for a Swedish contractor to assemble the pipes and for the Italian team to come later to inspect their work. I think we solved everything along the way in a very impressive way. Despite the pandemic, we have managed to stick to the schedule, says Ulrika.

During the opening of the new factory, the company ensured that everything worked as it should according to a detailed plan. It was important to check all the pieces of the new facility, but also ensure that the connections between the old and the new facility worked properly.

– We made an extremely detailed and accurate start-up plan. We even had a special team assigned to make sure that everything was operating as it should, says Ulrika.

– We had people from all departments on the start-up team, which meant that we could work closely with all different kinds of skills. It was a very successful concept, and we want to thank the whole team for doing a great job.

Today, the new facility is up and running. Despite challenges, both expected and unexpected, SunPine managed to finish the project on schedule. The secret behind the success was great teamwork.

– It is valuable to be involved from the start and create a participation in the organization. That everyone feels included in the journey is important, and it feels like we really succeeded in that aspect. We are very proud of our new factory. It is even better than we had imagined, says Andreas.

“I feel enthusiastic thinking about the future”

Both Andreas and Ulrika think it feels a bit strange that the project they worked on so intensively is now complete. At the same time, they are looking forward to new challenges together with their colleagues at SunPine.

– It feels a bit sad now when the project has ended. But mostly it of course feels amazing that it turned out this successful despite all the challenges, says Andreas.

– It has been a great ride! Intense, challenging, but above all a project with fantastic teamwork. It is sad to say “goodbye” to employees we have worked so closely with. However, I feel enthusiastic thinking about the future. And as soon as the opportunity arises, I hope for a fantastic and festive inauguration of the new factory, says Ulrika. 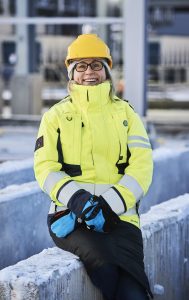