Olympic silver worth its weight in gold!

SunPine-sponsored Anna Magnusson, 23, was part of the biathlon team that won a magnificent Olympic silver medal. When she achieved top scores in the second round of shooting, the opportunity opened up to win a medal.
“The silver medal can hang in the training locker now, to motivate me to get out when the weather’s wet and miserable.”

She smiles broadly as she shows SunPine’s HR Manager Jenny Sunden the Olympic silver medal. It is not a small medal. It is big and unexpectedly heavy, confirms Sunden as she congratulates Anna warmly and thanks her for her efforts at the Olympics.

Anna Magnusson:
“It’s amazing. Everyone in the team is a little surprised about the silver medal. We did so much better than we all thought beforehand… And we were quite far behind after the first two sections, so it was quite a long way from our thoughts at that moment … up to my last shoot, so I thought ‘I’d better get it together now’… ‘I’ve got to give it everything now’…”

And that’s just what Anna Magnusson did. And now, looking back, she can enjoy the fact that she is now in the history books:

“I actually had a poor season. I wasn’t at all satisfied with my performances. Then it went amazingly well at the Olympics. And that gives me encouragement ahead of the IBU World Championships in Östersund next year. There’s a lot I can improve, so it’s important to keep on working. I want to be much better.”

What does it mean for you to have the support of SunPine as a sponsor?
“It means a very great deal. The support is particularly important at the beginning of a career. To be able to give it an honest chance, to be given the conditions to really train hard. Not having to work and just fitting in the biathlon training on the side.”

How much do you know about SunPine?
“I know a little bit… but I wouldn’t like to be interrogated (laughs).”

It’s a world leader in its field, so it’s an appropriate company.
“Absolutely. And I promise to do all I can to reach new heights in my development.”

So, what do you do with an Olympic silver medal?
“The medal’s had to follow me around as I’m travelling at the moment… I think I’ll hang it in my training locker so that I see it each time I go out to train. It’ll probably motivate me when the going gets tough. So that I make sure I go out when it’s wet and miserable.” 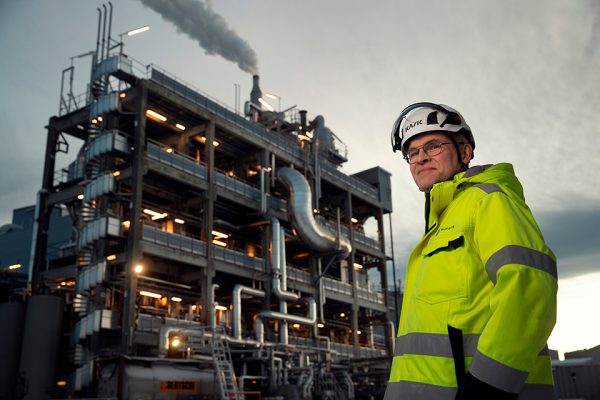 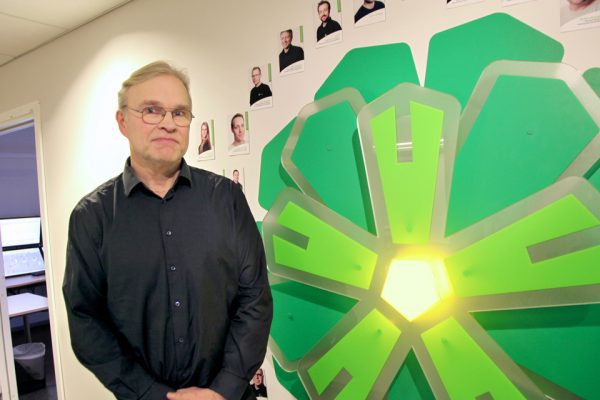 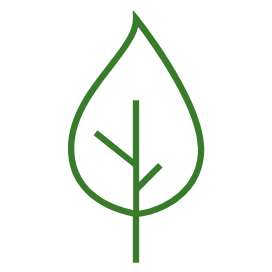 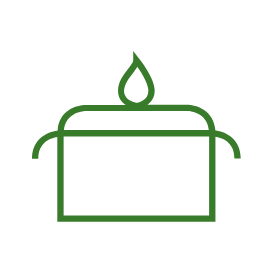 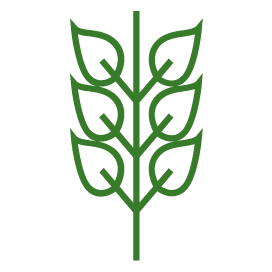 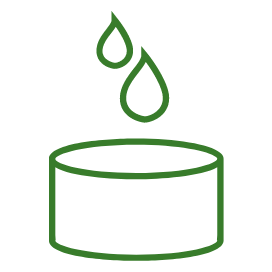 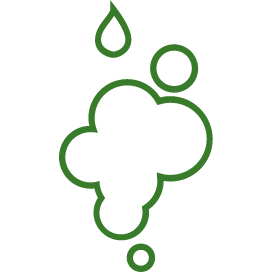